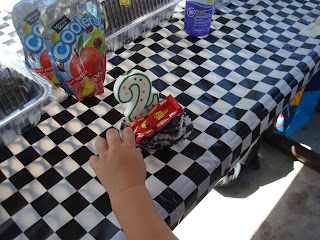 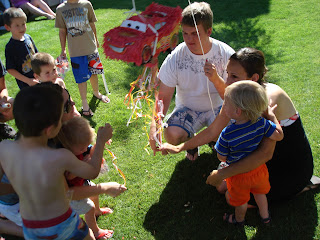 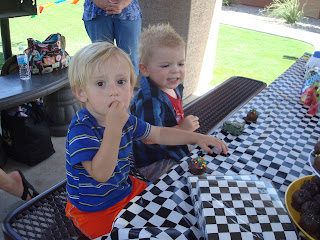 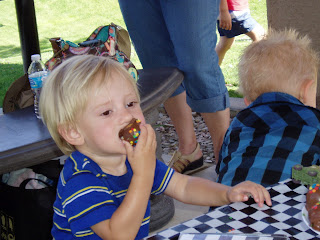 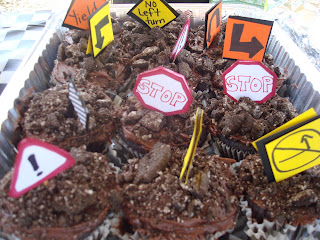 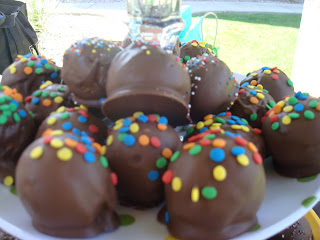 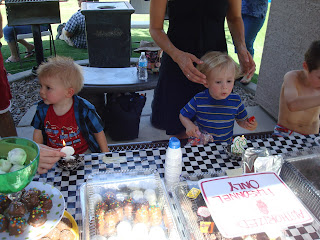 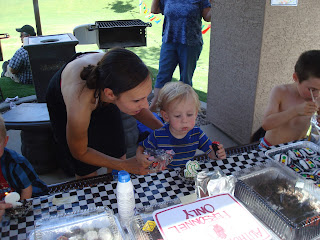 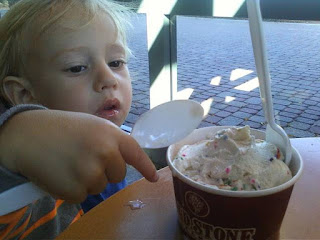 Now the mother of a two year-old,
The Brown Eyed Girl
Posted by Rachel K at 2:29 PM