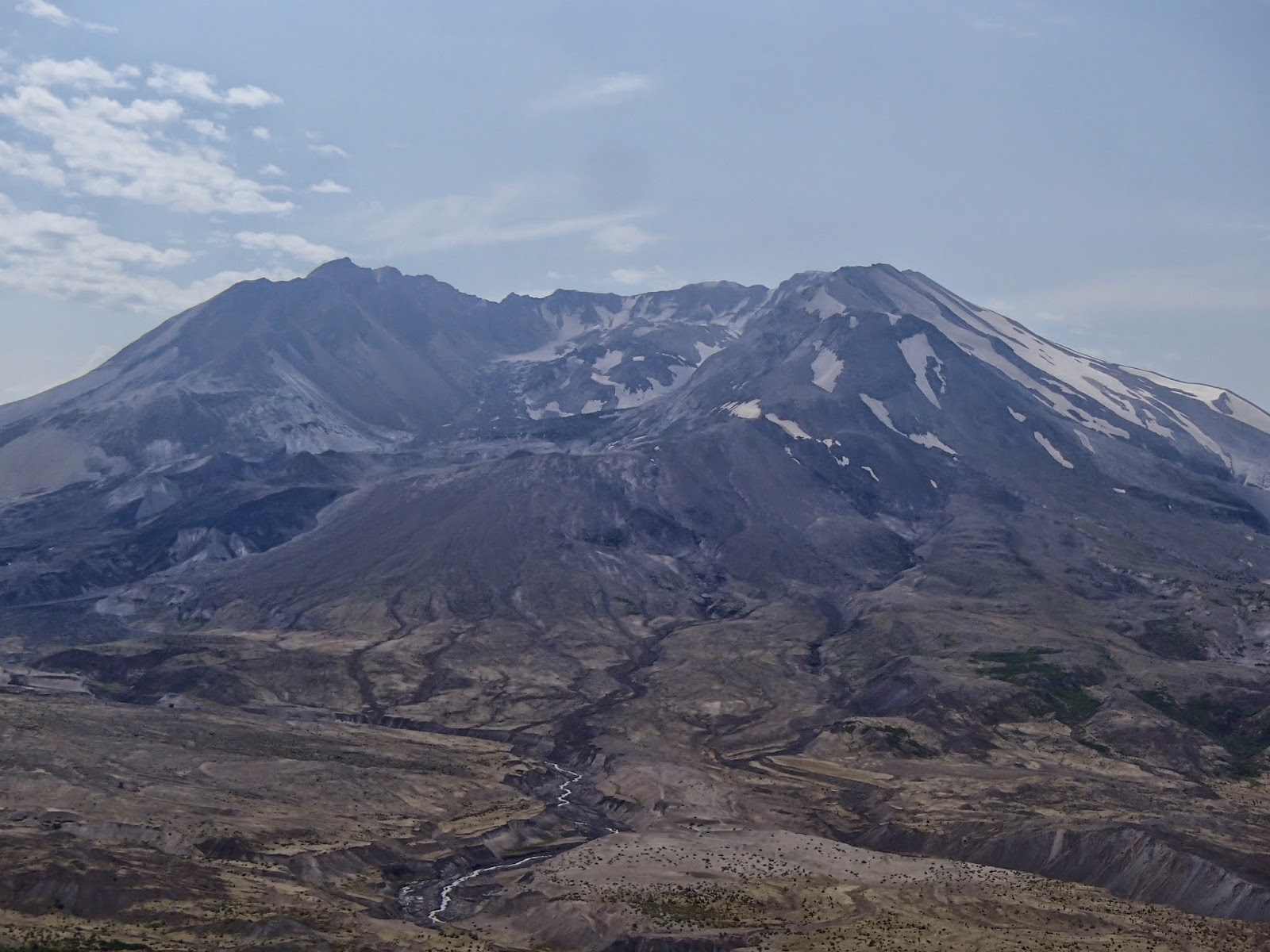 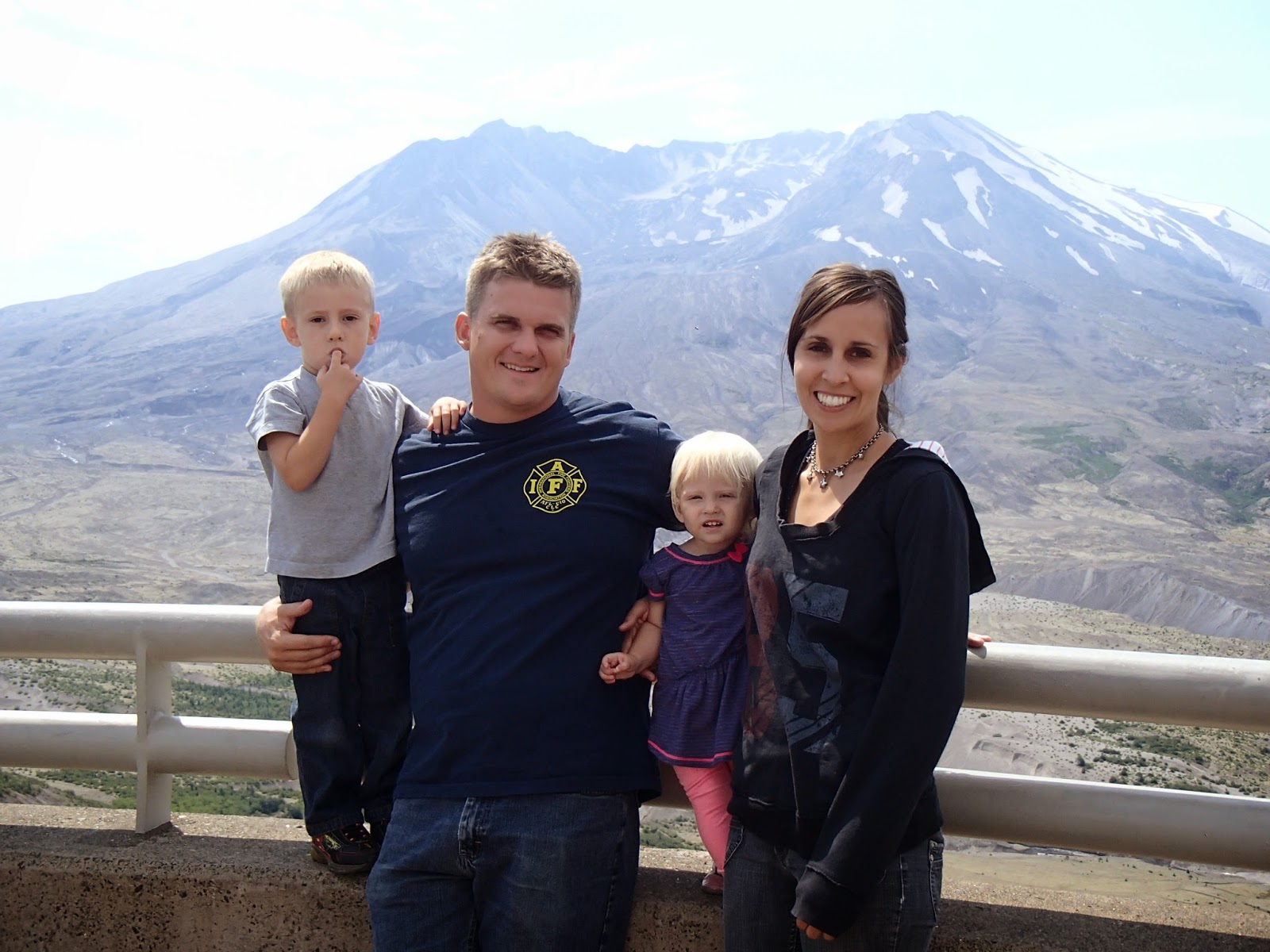 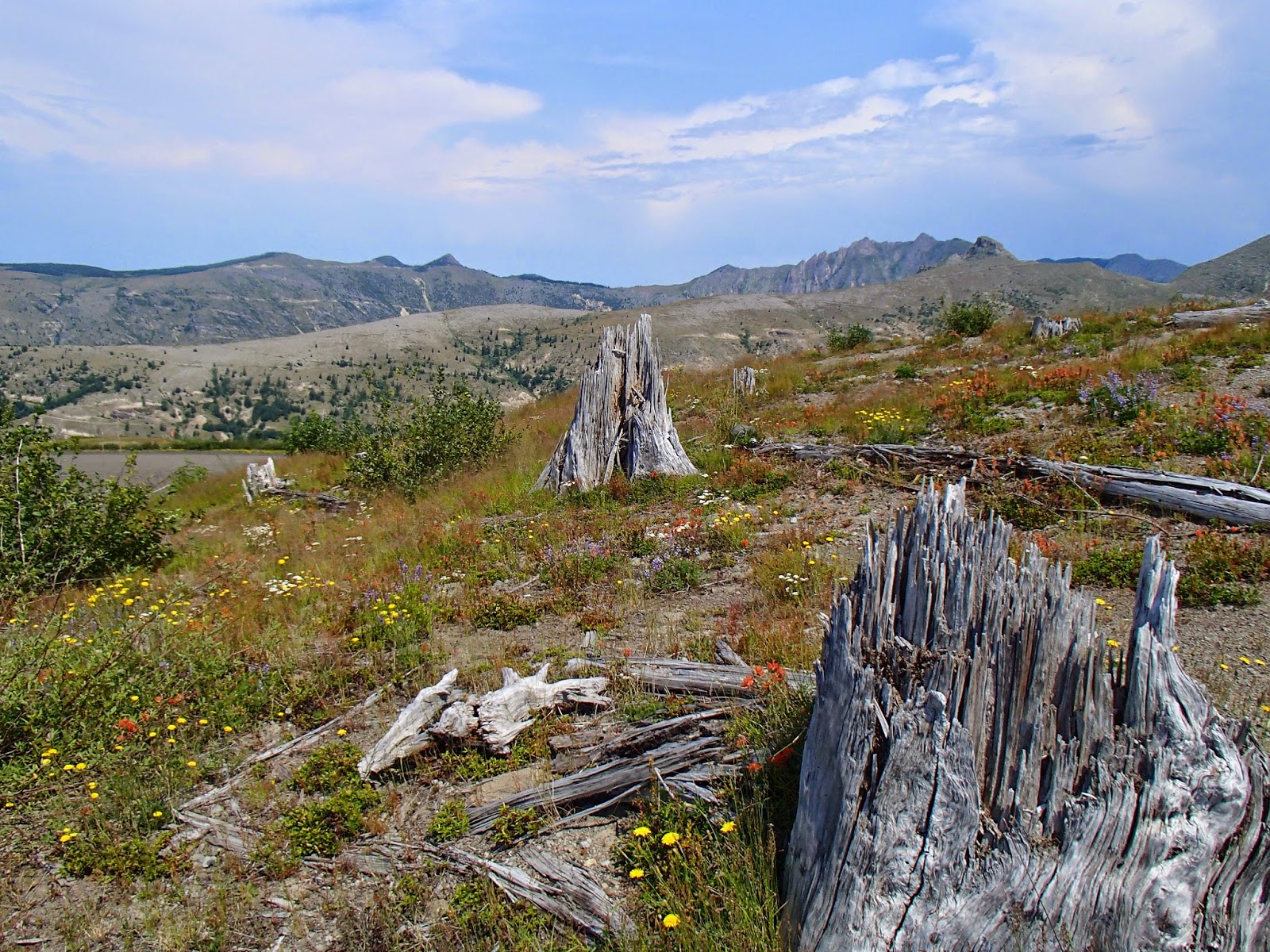 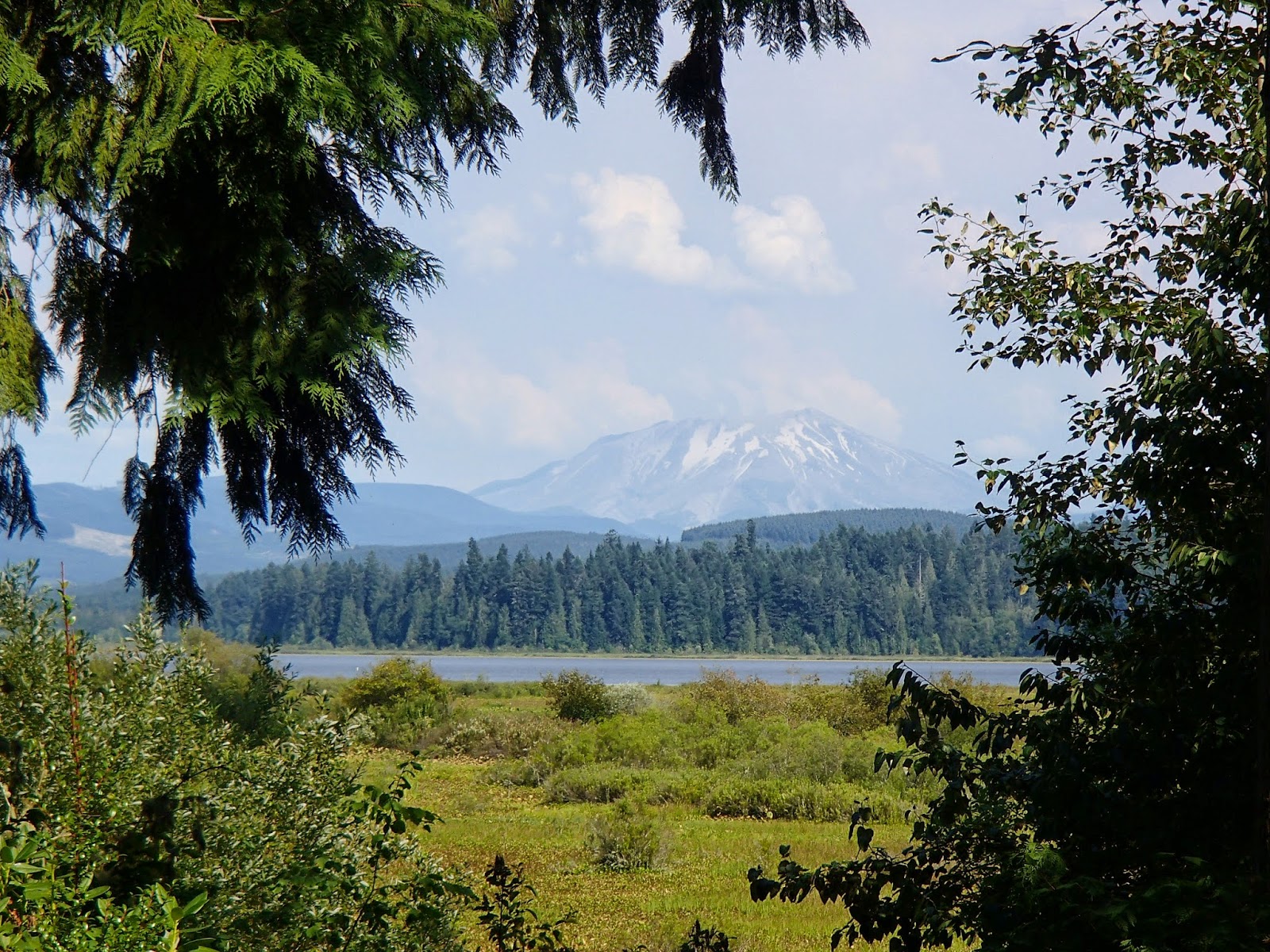 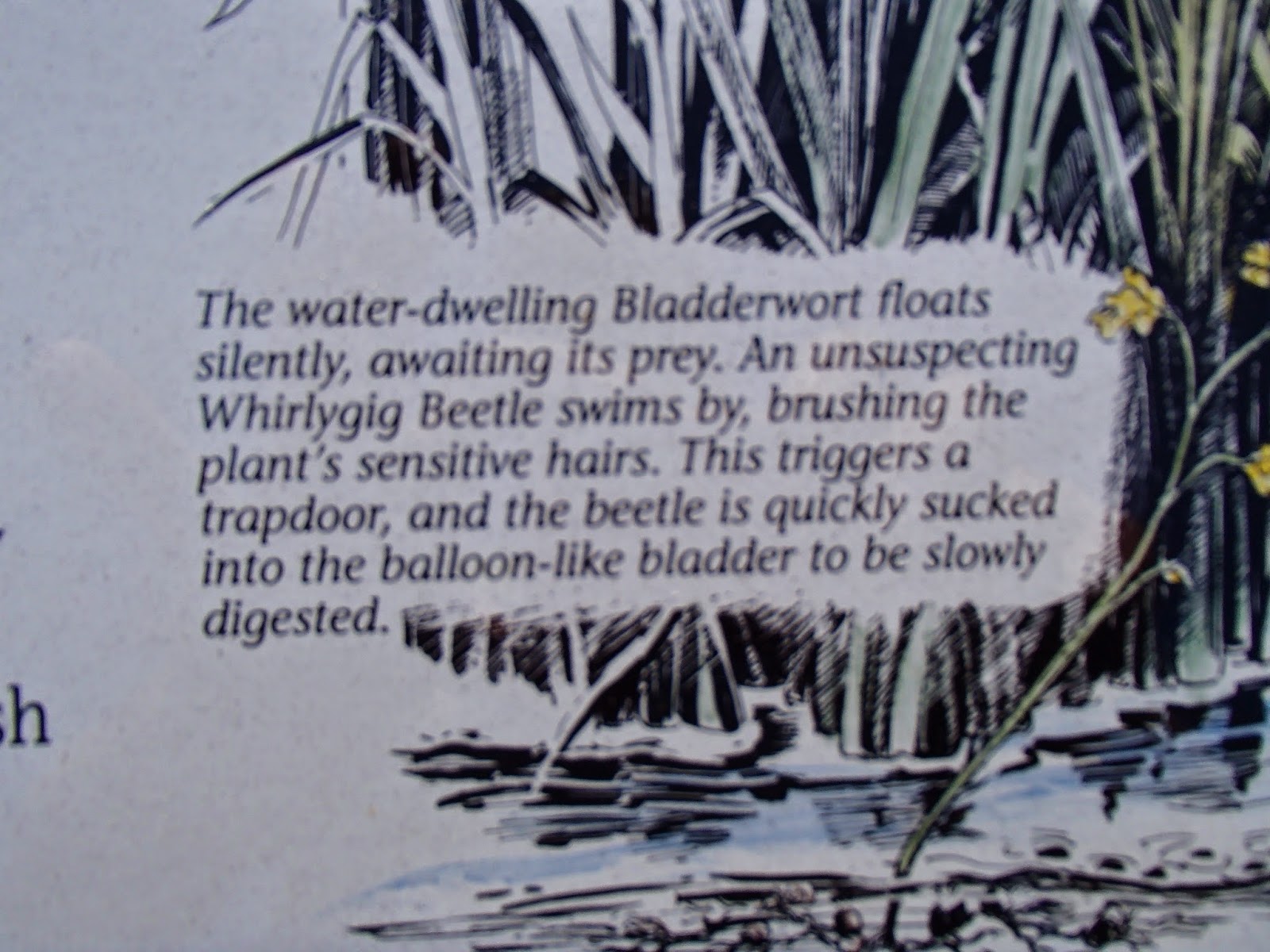 Sometimes nature is just too awesome for words.
﻿
Water-dwelling Bladderwort,
The Brown-Eyed Girl
Posted by Rachel K at 2:16 PM No comments: