Putting Down the Book

What has happened to Young Adult literature?

The last time I was at the library, I decided to browse through the Teen section. Ok, I usually browse the Teen section because I love YA novels, but I usually pick something from an author I'm familiar with, an author I love. This time, feeling daring, I pulled two random books off the shelf that I thought sounded good and checked them out.

The first book I made to maybe chapter five or six before I put it down. The other I read over halfway, drawn in by the intriguing plot, before I forced myself to toss it aside.

It wasn't that the books weren't well-written. They had well-paced plots, great characterization, and beautiful imagery.

They were also full of drugs, sex, and alcohol.

Now, my problem is not the simple fact that drugs, sex, and alcohol played a role in these books. I am not suggesting that YA books should be full of puppies and frills and never touch on real-life issues. I have read lots of books containing those issues, and they were written tastefully, in a non-condoning way, so that when I finished reading I felt like the book was a friend.

My problem is that these books contained trash just for the sake of trash. It did nothing to further the plot or develop a character. Its entire purpose was just to draw the reader in. There was no tasteful "closing of the door."

My problem is that the authors not only seemed to condone the moral-less behavior of their characters, but they practically had me convinced that all teenagers behave this way.
Maybe I was a sheltered teenager, but I don't think booze-filled parties and rendezvous in dark hotel rooms with complete strangers are a normal part of teenage life. I don't think all teenagers are dark, degenerate beings who act only for their own selfish reasons, completely without morals.

So why do some YA authors cater to them like they are?

Why are books like this even being written? Do YA authors really think a teenager isn't going to pick up a book unless it's full of sex and drugs? Has our opinion of teenagers really swung that low?

Maybe I just picked the wrong books off the shelf. I know good, quality YA literature still exists. It just makes me sad to see YA authors, or any author, for that matter, falling into the trap that trash is the only thing that draws people to read a book. But, on the other hand, I guess sex does sell, and maybe, for some people, that is the only thing that draws them to read a book.

But it made me close a book. Two books. Frustrated, disgusted, and disappointed.

For me, Kansas means the following things (I mean, besides tornadoes, Toto, and fields of corn):﻿ 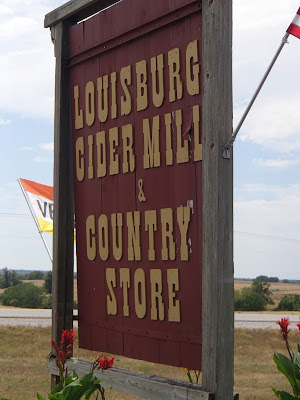 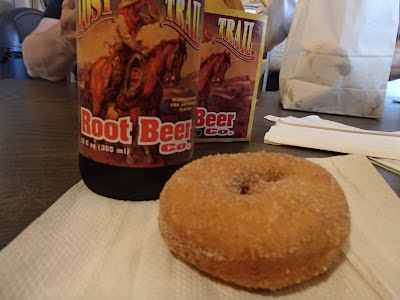 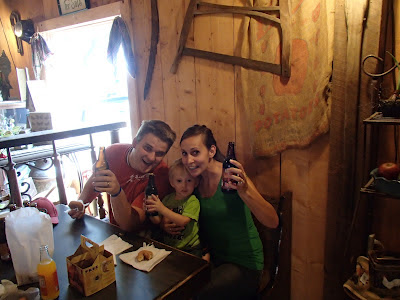 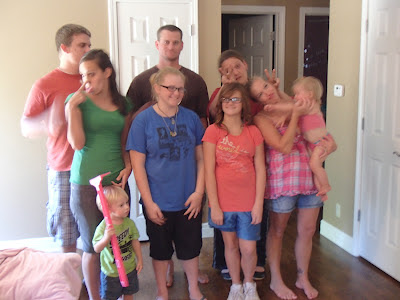 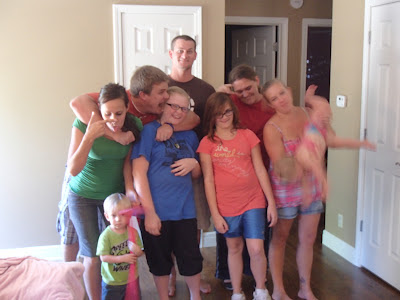 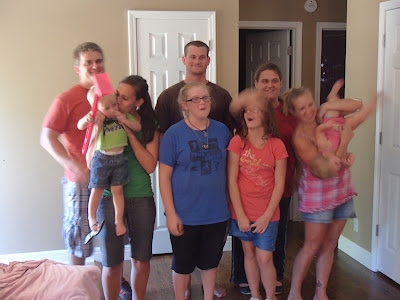 As long as it's not the dead of winter, I love Kansas.

Your friend,
The Brown-Eyed Girl
Posted by Rachel K at 3:00 PM 1 comment:

A typical Family Home Evening in our house goes down like this:

Mr. Brown Eyes or I will offer the opening prayer.

We'll sit down at the piano and tell Brown-Eyed Boy we're going to sing a song. He will either a) sit on my lap and take over the piano so thoroughly that I can hardly plunk out a tune or b) keep turning the piano off (it's electric) and, after the fifteenth or so time of being told no, he will fall down on the floor and wail.

When we finally get him calmed down, we'll sit down for a lesson. This is about the time Brown-Eyed Boy decides he wants to do anything but sit down for a lesson, and he'll beg for Mighty Machines, or chase after the cat, or grab our hands and demand that we run around the house with him. Sometimes we will be able to distract him with a picture or a visual aid. Most of the time we have to tell him, "No, we're not playing right now," and he will fall down on the floor and wail.

Undaunted, we press forward and give the lesson (short and sweet, usually from the Nursery Manual) with his cries in the background. In between sniffles, he'll finally crawl onto our laps, but he's in no mood to cooperate with us, despite our efforts to draw him in:

"Look, is this a picture of Jesus?"

"Jesus loves you very much."

"Mommy and Daddy love you very much, too."

"Do you want chocolate for dessert?"

Or, with my luck, he will say yes, and then I will discover that our house is completely devoid of chocolate. When I tell Brown-Eyed Boy this, he will fall down on the floor and wail.

And at that point, so will I.

So how do you do Family Home Evening? How do you make it fun for two year-olds, or kids of any age?

We Must Never Forget

Our recent trip to Gettysburg and Washington DC reminded me how much I have to be grateful for as an American.
﻿ 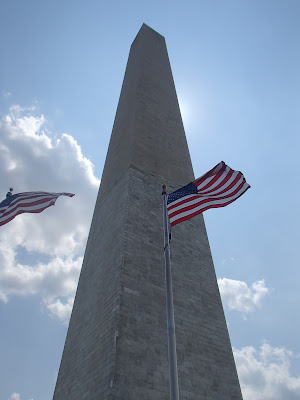 Gratitude for freedoms that some people in the world may never know.
﻿ 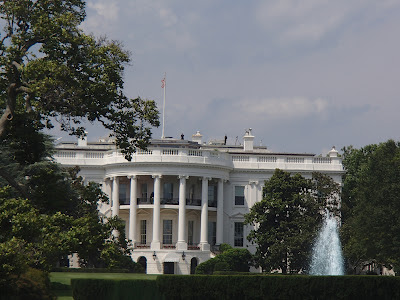 ﻿Gratitude for leaders, past and present, who have the courage and wisdom to lead our country in the right direction, trusting in Almighty God with every step. 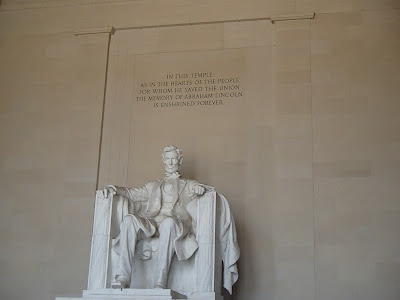 Gratitude for those who have given the ultimate sacrifice for future generations they would never know... 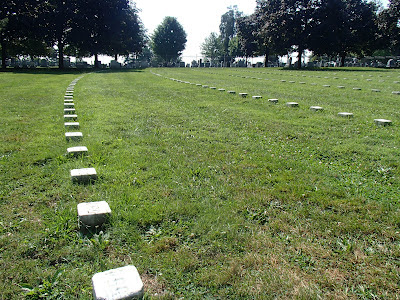 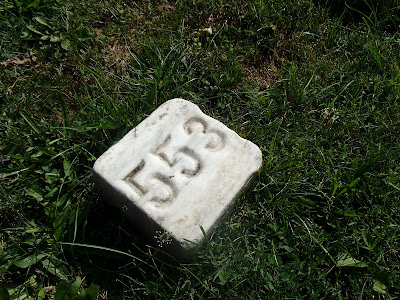 and who would never know them. 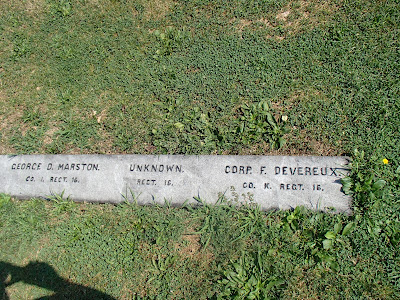 As Abraham Lincoln said in his famous Gettysburg Address, "The world will little note, nor long remember what we say here, but it can never forget what they did here.﻿"

"It is rather for us to be here dedicated to the great task remaining before us -- that from these honored dead we take increased devotion to that cause for which they gave the last full measure of devotion -- that we here highly resolve that these dead shall not have died in vain -- that this nation, under God, shall have a new birth of freedom -- and that government of the people, by the people, for the people, shall not perish from the earth." 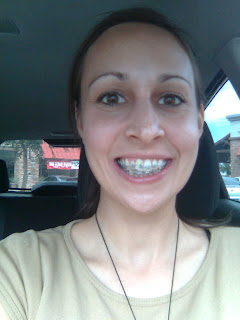 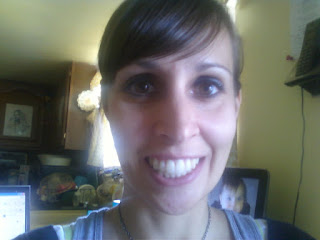